Home / Fiction / What if Mahatma had been corrupt! 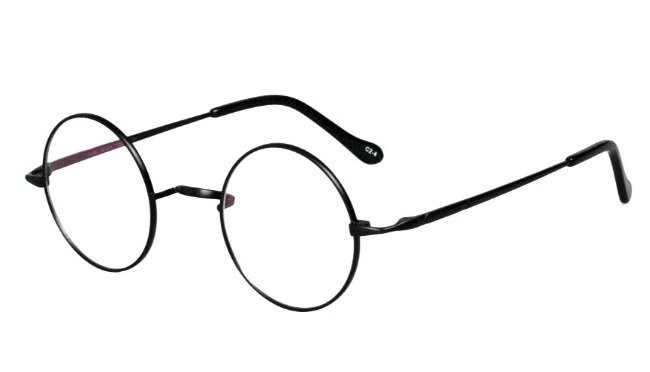 What if Mahatma had been corrupt!

This is just a fictional post with a loose plot based out in a parallel universe that explores what might have happened if Mahatma Gandhi had been corrupt on some other Earth and his visit was engineered by the British.

The article talks about a similar India with same British rule as ours. So the characters are going to be same throughout. But yet it remains a work of fiction, written solely to explore fictitious possibilities..

Before Mahatma Gandhi’s arrival, the whole freedom fighting community was divided into extremists and moderates, even after his arrival, but the point is Britishers were having a major issue of communication.

Before Gandhi’s arrival the only people who could talk in favor of the Britishers were either the paid Indians recruited by the Britishers or the Maharajas under the Company’s pact(willingly or unwillingly to save their rule in their respective regions), except some exceptions like Mangal Pandey and Raja Kunwar Singh(though they both date back to 1857). And the Indian mob was never going to listen neither of them. But the ones Indians would listen were those freedom fighters. This whole situation was slowly creating a disorganization as they were not able to make Indians comply with their orders without harsh treatments.

At this moment Gandhi led a protest in Africa. The new style of leadership(Ahimsawaad) and the people’s trust on that must have had the Britishers all in an awestruck. Now here onwards I will be writing a complete fictitious plot around it.

One of the ‘Colonel Dyer’-like cunning and powerful officer might have got a notice and an idea. He meets the other committee members and frames a plan.

Then these people go and talk to Gandhi in Africa itself.

Officer- “So Mr. Gandhi, we have seen your leadership abilities and are amazed with your ability to connect with the people. we know that you are not doing all this for your inner satisfaction but also for your thirst of power! Power to lead and control people. And we can give you that. You wont have any physical on-paper money but will have people ready to die for you at any moment, and not just people but a whole nation…”

Officer- “Its just a start! you can not even imagine sitting here. But its not all in the air, we will have a contract signed for this. But.. its all possible if you do what we say..”

Gandhi- “And whats that?”

Then the officer would have explained him the whole situation. And continued as..

Officer Two – “We plan on to divide these people and make them fight among themselves. Though they have been divided among different regions. Its time for a religions now. We want you to unite them. Unite them into one nation and make them follow yourself. So that we can divide them into religions!!”

Officer One again- “You are going to follow your “Ahimsa-waad” and obey us. And we will give you something that no one in the history of your whole nation would have got.”

And then he spoke:

Gandhi-“Well Officer, You know I am an Indian, before I am a leader. By birth, by blood, by race and by religion I am an Indian. How do you expect me to react to you. I am a Lawyer of repute and also hail from a family of repute. But still you people kicked me out of a train just coz of being Indian.”

While drinking another glass of water Gandhi would have continued speaking – “Do you think that the guy who was insulted every day and every moment for being indian will ever forgive you filthy bastards… Gandhi will never forgive you. But Mohan can!! You see its my principle to forgive the people who insult me, for I know they will come back to me at time of need.”

with a smile, he would have continued..

“I will do what it takes, but you guys will have to give me my respect back. You insulted me in front of my fellow indians, so now you will have to respect me in front of the whole nation. I will not allow a single person, following me, to pick a weapon against you. I will let you incorporate all your plans what you plan on.. But in that contract you were taking about the ‘Respect from you side’ will be even a higher aspect then what all you have promised me.”

And then we see Gandhi coming to India and leading people as an unclaimed leader. Doing all what it takes to remain in the good will of people and also in the eyes of the Britishers. Britishers ,who sentence Bhagat Singh to death and even hang him, respect Gandhi and never ever touch him with any thing(though he is arrested plenty of times just to be released after a certain period). And yet Gandhi wasn’t able to rescue Bhagat Singh on time (as he would become a danger in near future). Gandhi continues with pre-decided Satyagraha to win the people and get them mad about him. And now every one follows him blindly.

Now the Britishers call upon Jinnah and other of the Islamic community and bribe them of giving them a whole nation.

“Hey Jinnah, so you say that you are no less than Gandhi and the people of Hindustaan still listen to Gandhi and not you? Take a chil-pill. Why dont you ask for your own muslim nation where you will be followed and worshiped just as Gandhi is done.”

But the extremists never sat quiet. They never took a breath and continued taking considerable actions. People followed Gandhi but they praised Bose as well. After all he was a guy who persuaded Hitler himself. Bose became a celebrity and even Gandhi started to feel inferior. Bose ‘disappears’ after a skeptical plain crash.

Officer- “Gandhi what have you done??”

Gandhi-“Its not my fault they are not ready to listen anymore. I can’t stop these people for anymore years”

Officer-“We can get you killed for this if you don’t do anything. Or even worse. You remember those documents you signed as a contract. don’t you. What if those are published in tomorrow’s newspaper?”

Gandhi- “No don’t do that. I’ll try my best to this one. Wont disappoint you.”

And the whole movement stretches to 1945. And people again started to boil things up. Now at Nehru’s place->

Gandhi-“I have already told you. I cannot hold these people back any longer”

Nehru-“I have got an Idea. You see how I feel inferior when it comes to Sardar? he gives me the same goosebumps that you used to get from Bose.”

Nehru- “Well well, You know you cant stop these Indians anymore. Whether these Britishers kill you or leave you, they are gonna be overthrown soon. So the plan is that I let you get out of this Britisher gutter and you make me the 1st PM of free India.”

Gandhi-“And how are you gonna do that?”

Nehru-“I have still got some ties there. Some links. You know what I am talking about. Don’t you! So I can just get those documents out of there and burn them”

And the plan follows..

Britishers are overthrown in 1947. Gandhi doesn’t reveal about his plan to fellow Britishers and just says that he was helpless as Indians lost control over their patience. Jinnah gets his part, Gandhi gets his part. Nehru becomes the first PM. Sardar Patel as composed as always stays calm.

In 1948 Godse comes in, the guy who might have got an idea of the whole plan. Infuriated as he was, being a die hard Gandhian follower, he is unable to pull back and he shoots Gandhi in the heart.

The document of contract, fictional or non-fictional and long lost or burnt, was yet fulfilled. Gandhi did what he said and he was given what he was told.

And soon an Alien race attack that planet!

Remember its not this Earth, we were talking about some fictitious Earth in some parallel universe this whole time!

Take an avid reader, implement the concepts of programming and git init the repository of software engineering. Merge the branches of application development, data science and data modelling to the master. Now push the commits related to product management and project architecture. Pour some love for comics. Finally sprinkle the entrepreneurial and intrapreneurial snippets with some ambitions and attitude. Bake for 20 minutes. Then take another 15 minutes to prepare some espresso with enough steamed milk and milk foam. The resultant delicious and extravagant cake along with superb latte is what you would know as Utkarsh Kaushik! Read more about me @ utkarsh-kaushik.com
Previous The Professor
Next Defence Architectures to Use – DoDAF or MoDAF

Share this...FacebookGoogle+TwitterLinkedinDay 66 of the so called “lockdown”.. It has been 67 days since our … 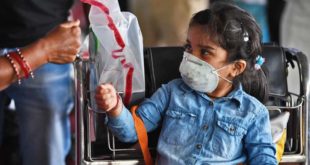 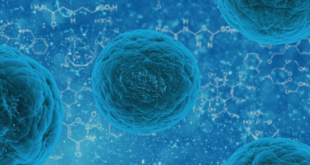