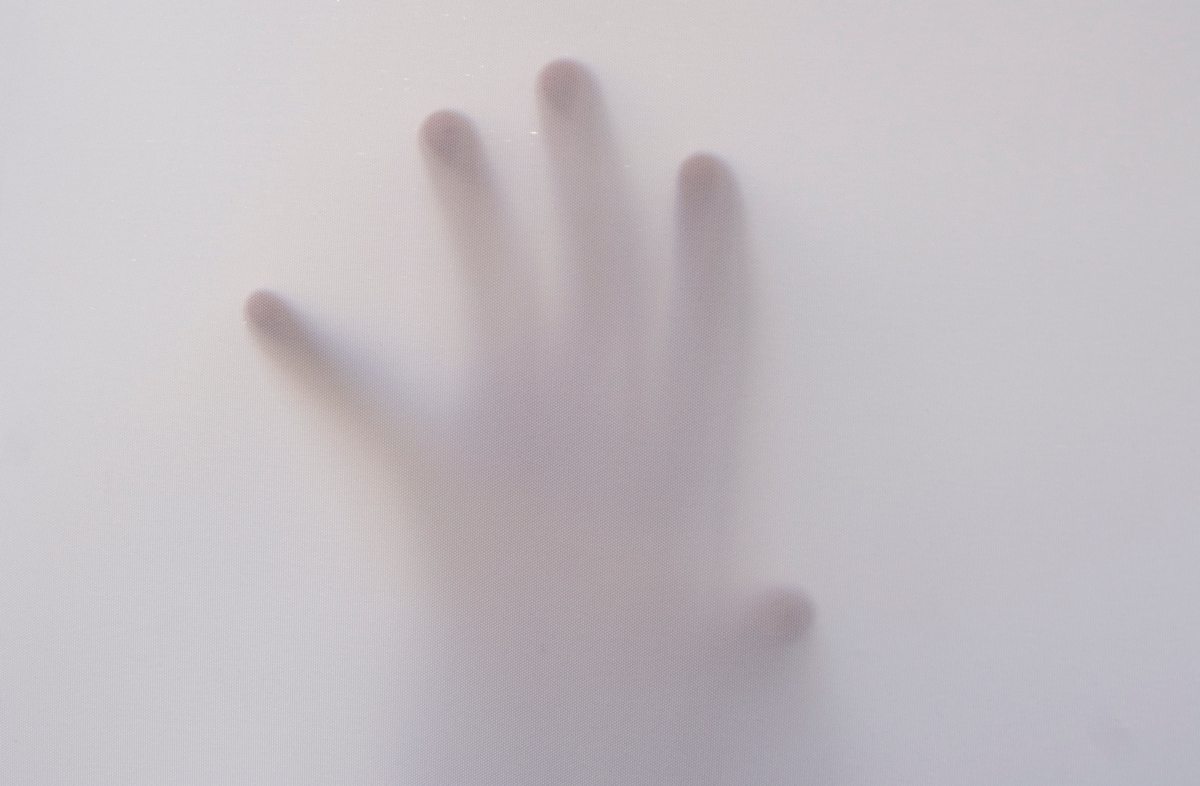 “Even the cleverest man can not know the depth of human character. As they say- ‘Every saint has a past and every thief has a future.’ Deep down each of us is just a stranger to ourselves!” – Some unknown dead philosopher 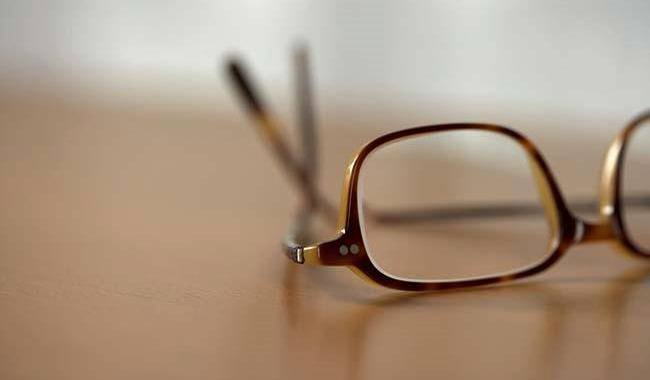 It was just a casual night with the clock hitting 11. But there was something wrong about it.

In that motel room with all the lights dimmed, those 8 men could only see shadows and reflections of those shadows through the tail lights, of the cars parked outside, coming in from the window panes.

They were standing in front of him, all sweating and their legs were shivering with an unknown fear. The silence of the room was all the noise that one could listen. Every tick of the clock made them swallow their thoughts down their necks. They knew that it was their fate.

They were expecting him to say something, but he stood – calmly in the dark, making the night longer than usual.

Slowly he walked closer to them. They tried to move back but their legs had already gone numb. He knew this just as a hunter knows who the prey is.

Slowly, he removed the glasses from his eyes. Those soot black eyes just made them shiver even more.

Clock stroke 12 just at the mid night, just when he painted the walls red and left the room alone, as no one else was leaving that night!

… But it was their fate… It was the fate of every that person who went against the rules of The Professor!

P.S. The Professor is not a conventional term here!

Take an avid reader, implement the concepts of programming and git init the repository of software engineering. Merge the branches of application development, data science and data modelling to the master. Now push the commits related to product management and project architecture. Pour some love for comics. Finally sprinkle the entrepreneurial and intrapreneurial snippets with some ambitions and attitude. Bake for 20 minutes. Then take another 15 minutes to prepare some espresso with enough steamed milk and milk foam. The resultant delicious and extravagant cake along with superb latte is what you would know as Utkarsh Kaushik! Read more about me @ utkarsh-kaushik.com
Previous Is it possible for a virus to erase an individual from virtual world?
Next What if Mahatma had been corrupt! 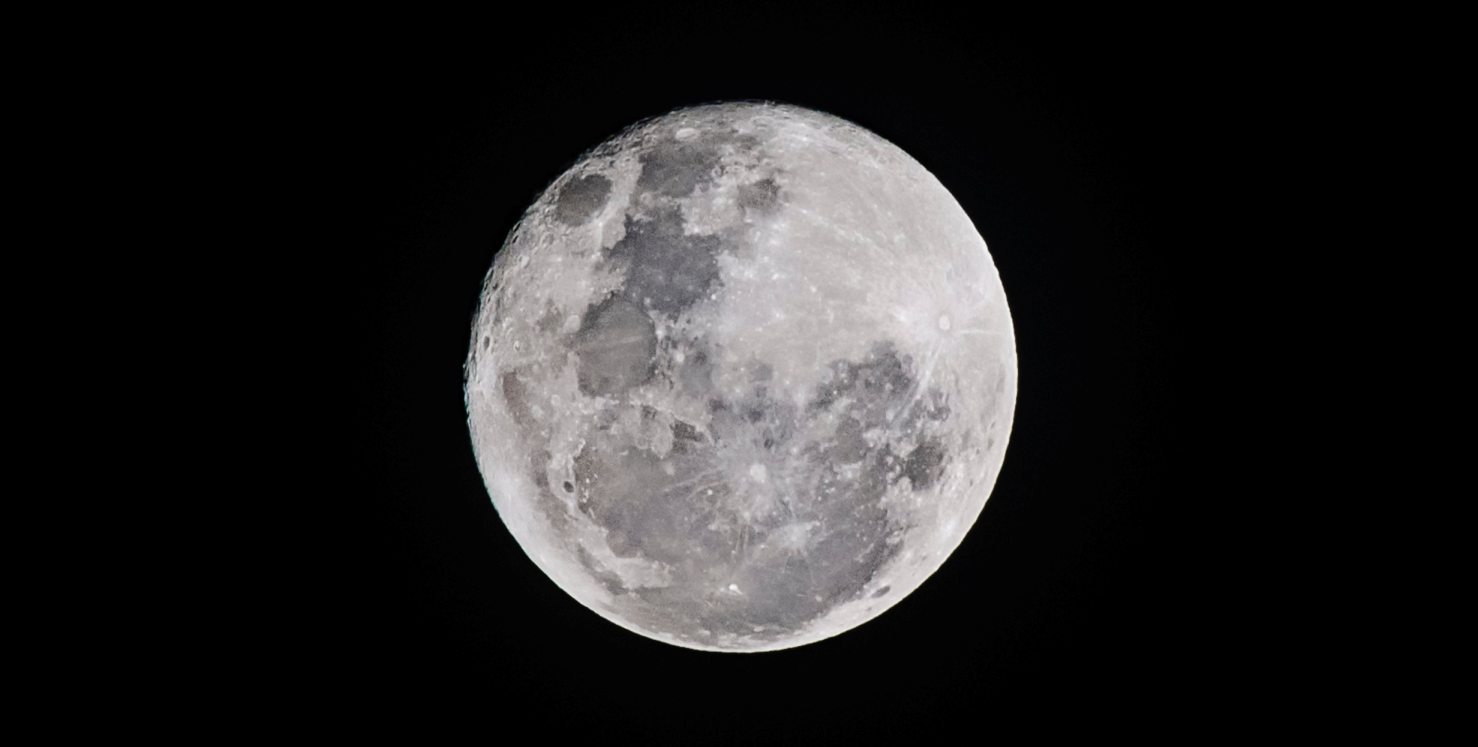 Share this...FacebookGoogle+TwitterLinkedin “Run away, just run away” shouted the parents at their 7 year old. …