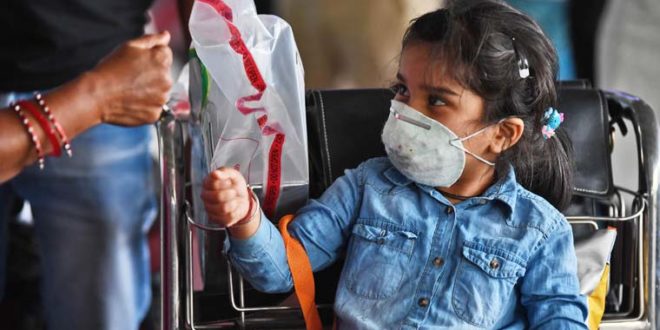 The people are inside but it doesn’t seem to be solving the problem yet. Maybe it is too hasty to expect a solution so soon.

Having a lockdown means no person can be on the street. The govt did say that essentials survival items like food, meds and emergency services would remain available (and they are). However there has not been any facility for the transportation of these items to the people. The police is doing commendable job in keeping up with the law, but lately some videos have surfaced where the constables actually started scolding and even hitting people without even asking the people the reason for them being on the street. They did not seem to anticipate anyone, and it seemed that they did not even ask if these people were out to buy the essentials like food, milk or medicines or hygiene products.

Wages have been promised to daily waged labourers but the people fail to admit that in this country still there are at least lakhs of people if not crores who yet do not have a bank account to receive the wages. I praise our leadership and our people but I also stand against the wrongful implementations of so many right things and decision in our country. But this is not a time to complain. Its a time to come at front and support the people, and not for one nation but for the whole world.

All things aside, streets have been eerily silent. The weather is beautiful but the silence is scary when you notice it. We do not realise it but the honks from the streets and noise from the crowds actually have become a part of our lives. The roads seem abandoned.

Street dogs are the next animals who have been able to notice the same. Today I noticed a dog was marking his territory on the street lamp near my home and it did not have to worry about some one hushing or shouting at it to make it run away. It did seem to be at peace.

My friends in China say their lives are coming back to normal slowly, but the jobs of the people there had already been hit owing to the trade war earlier than endemic. Germany, Netherlands, UK infact most of Europe and even US are facing the same struggle as India though on surface it seems the people their are at peace as compared to us in India.

Thanks to CAA and NRC protests, people are still bringing up the topics against anti CAA crowd in the name of leftism and rightism. I wish it had been so easy as people make it to be. I wish people understood, that not all anti-CAA people are illogical and not all CAA people are gow rakshaks. My concern has always been and will always be against the religious base. You can identify a person based on criminal record, education, earning capacity, work experience, political interest or even age. But the moment you make a law to be religion-specific you accept that you are nothing better than people who spread violence in the name of religion.

At the end culture, religion, history, patriotism all comes to a halt when things come down to survival of a civilization. We are surviving and everyone is mature enough to keep aside religion and politics in this need of hour and ready to fight against the pandemic together by staying safe.

I will keep posting updates. Though this update went bit into the thoughtfulness next one might be little more vivid…

I hope who ever is reading this is safe. Keep calm. We will go through…

Take an avid reader, implement the concepts of programming and git init the repository of software engineering. Merge the branches of application development, data science and data modelling to the master. Now push the commits related to product management and project architecture. Pour some love for comics. Finally sprinkle the entrepreneurial and intrapreneurial snippets with some ambitions and attitude. Bake for 20 minutes. Then take another 15 minutes to prepare some espresso with enough steamed milk and milk foam. The resultant delicious and extravagant cake along with superb latte is what you would know as Utkarsh Kaushik! Read more about me @ utkarsh-kaushik.com
Previous Covid Diaries
Next Covid Diaries – Day 67 of so called Curfew (“सब चंगा सी”) 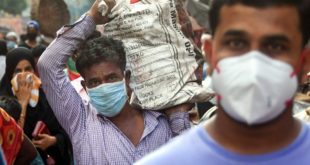 Share this...FacebookGoogle+TwitterLinkedinA random poem I wrote around my thoughts about the political status in India. … 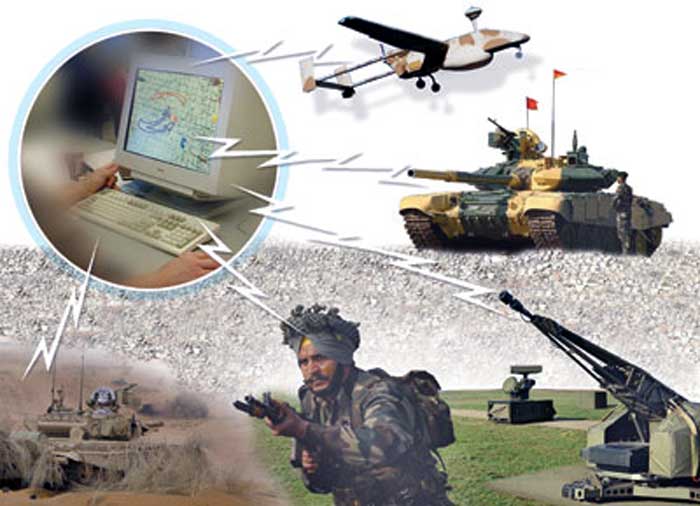 Share this...FacebookGoogle+TwitterLinkedinSince, his appointment as a PM, Modiji has emphasised on his “Make In India” …