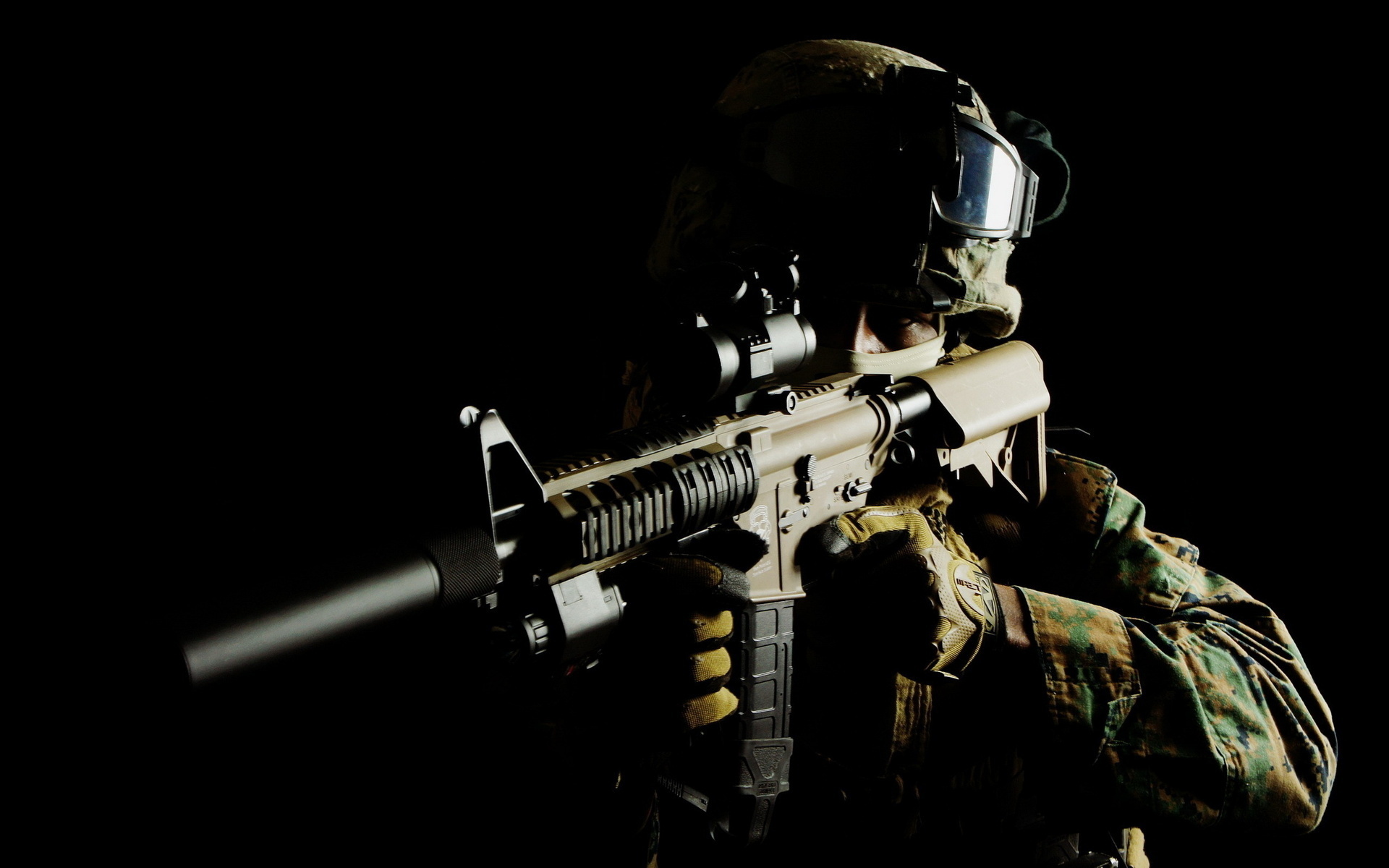 Some one asked me on quora – What is it like to kill another man in battle?

This made me think about the necessary evil of Killing to survive in a battlefield.

I have never been to a battle, in fact backed out from Indian Air Force before joining them itself. However I do have my relatives and friends across Indian National Forces. I myself used to wonder this infact I even asked this question from 4 of my relatives few years back.

The first 3 participated in Kargil War and the fourth one was part of some mission in Maoist region. Will summarize their stories in a logical way.

First there is difference between cross border battle and close combats.

Cross border: it is a wild environment, the sounds of the battle- all firings, bombardments and your people; kicks out your sanity. You may be a genuine gentleman but at that moment all your adrenaline orders you is “survive”. You dont even see most of the faces from enemy side. Its smoke dust and fires around and things are even worse at night. All you now know is that you have to track the sound from opposite side and shoot in that direction. Maybe you turn out to be a good camper, maybe you lose focus and just keep firing. But when you kill that guy on the other side you won’t feel guilt. In fact you won’t feel sad but relieved that you bought some more time for your life. Its basic survival instinct, either kill or get killed, no one would care.

Close combat: These are the situation where you have to be way more sane. Strategy and tactics matter like hell in this situation (ofcourse it does matter in cross borders too). Now what happens is that you may be in the woods or it may be any other condition, you know that you may or may not be outnumbered but the moment you are captured, you will die a painful tortured death. At this point your fear makes you wild beast. You are ready to kill any unknown person who comes in front of you during the mission. There is no guilt here too unless you waste too much of time.

Its the method you choose to kill and the situation. A cold blood murder is ofcourse an offense and you should repent. But during a combat, killing may be the necessary evil at the time. But its here where the trick lies.

Its never like what is shown in movies. Dying is a slow process and just a bullet in the chest won’t kill your enemy. It would rather make him fall in front of you and make him struggle to breath for 30 minutes or more before he dies. It is this part that makes people think about their actions, the slow process of seeing a life leave the body because of you. People speak mad things while dying and it is too sad to be explained. Your enemy would then keep staring at you unable to speak too tired to move and tears of pain in the eyes. These situations may leave the soldiers with trauma and depression.

And hence all are instructed to either take a headshot or double tap their enemies. Double tap- first bullet to immobilise and second bullet to the head.

Another thing, never get into conversation with your enemy before killing him. The last minute pleadings and prayers that the person to die makes tend to leave a depression of guilt in the soldier. Its better to finish of the matters as quickly as possible. Let the adrenaline do its job and dont let your sympathy or human thoughts come in way.

This may all sound inhumane to some people, but these are the hard aspects of a soldier’s life. You have to kill the other guy or the other guy will end up killing you or your brothers. And you can never let this make you feel guilty or otherwise you won’t be able to move on from it ever.

Take an avid reader, implement the concepts of programming and git init the repository of software engineering. Merge the branches of application development, data science and data modelling to the master. Now push the commits related to product management and project architecture. Pour some love for comics. Finally sprinkle the entrepreneurial and intrapreneurial snippets with some ambitions and attitude. Bake for 20 minutes. Then take another 15 minutes to prepare some espresso with enough steamed milk and milk foam. The resultant delicious and extravagant cake along with superb latte is what you would know as Utkarsh Kaushik! Read more about me @ utkarsh-kaushik.com
Previous Getting One Step Closure to Blockchain Solutions for Healthcare
Next Enlightened Beings And Enlightenment 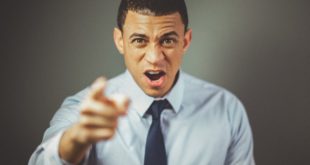