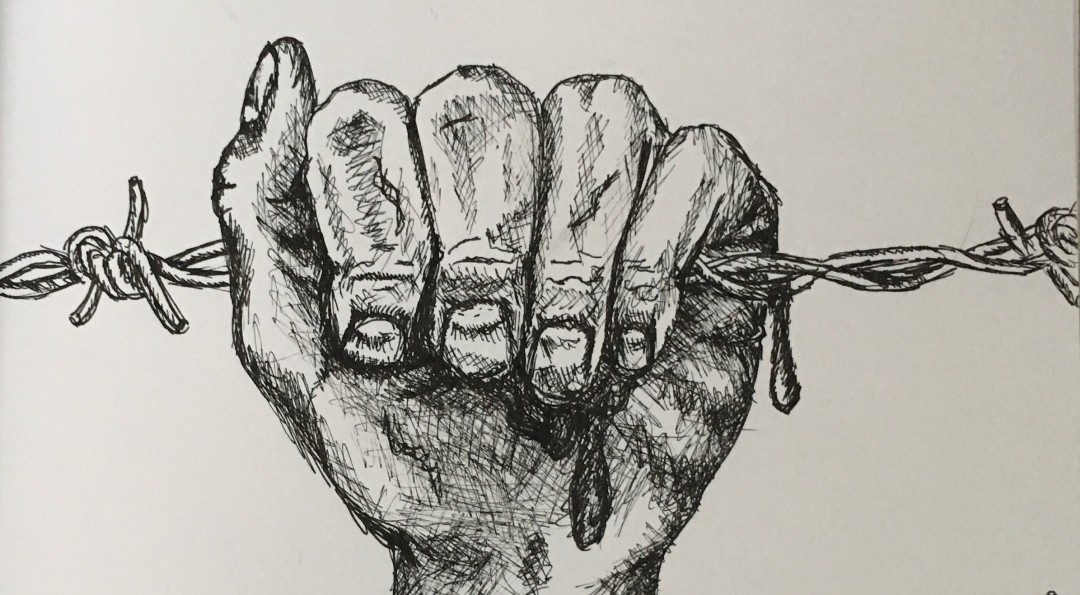 Sometime after Hitler’s Suicide, the small town of Rebusky experienced a chain of events. These events did not effect any outsider’s life, but they did interlink with each other in a way. Connecting the dot we see an interesting story, the beginning of which starts from Henry, a boy with conflicts with his past and doubts in his future. Lets read it out together shall we.. 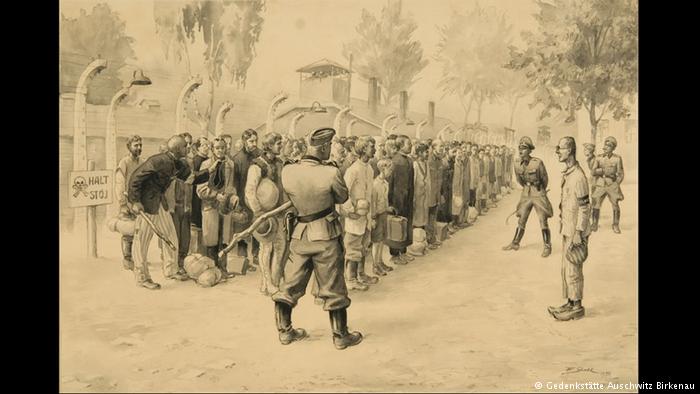 “So you’re telling me you enjoyed watching them killed?”, said Barbara.

Henry was all numb listening to these words as he had not expected this judgment being put on him like that. However, this did bring him face to face with his inner demon, the rider to his mad elephant. And he with a terror in his eyes and sweat on his forehead could just reply – “I am afraid, I did!!”

In the small town of Rebusky, lived Barbara – a 28 year old girl who was the sole survivor of holocaust in her family. With the downfall of Hitler’s reign, she moved away from Germany as nothing good could come out of her ancestral home in Austria. She moved away with Henry – now a young 15 year old boy who was in the men’s concentration chamber. Henry had a story of his own. Like Barbara, he was a sole survivor in his family, the last left of the Hutchinsky clan.

Unlike Barbara, he did not have to assume the family’s death, as he witnessed it right in front of his eyes. The Germans raided their home – located at the right side of the main road, snatched away the women and kids to put everyone in separate concentration chambers. Senior Hutchnisky was too stubborn to let go. A retired soldier that he was, grabbed the gun and shot the Commander-in-charge straight in the face. He was reloading his old rifle when the soldiers hopped and shot numerous bullets in his and his family. Little Henry was 13 at that time. The teenage boy was on the door watching all that happen. He was so scared that he couldn’t speak a word of it for a whole year.

The things only got worse in the concentration camp. In the almost dark quarters there were 49 other victims of war who tried pampering Henry in the beginning. But the horrors never let a man stay man. Soon these humble and kind co-partners of Henry, were fighting over morsels of foods, trying to role the other and the other guy into the tortures to save themselves. 168 days inside the camp had already costed 1628 lives including 26 lives from Henry’s quarters. But he couldn’t do anything as this was maybe his destiny.

They did not receive a good news of Hitler’s death, the guards and the soldiers just abandoned them. Rather what they had received was a freedom from the camp. Henry who used to be a red-cheeked, blue-eyed little boy with beautiful hair – that his mother loved, looked now a ghost of himself. His clothes were long torn away and he just wore a rag around his abdomen. He was so thin of starvation that his lungs were protruding in his belly as if it was an old corpse. His hair had fleece and dirt and face had wounds and slap marks. But the worst stories told his eyes. There was a tiny patch of red in his left eye, because of a punch from an inmate few weeks back, but the eyes seemed hollow, with no hope. These eye never spoke of anything but sorrow of the light they lost.

It was these eyes that made Barbara take Henry in, because these were the same eyes as her mother. She was fortunate enough to have the same camp as her mother. Or maybe it was a misfortune she wondered. She saw her mother being beaten like a beast, raped down cruelly as she used to beg for mercy. The look in Henry’s eyes was the same as the one she saw in her mother’s eye the night before her mother killed herself.

These were two broken souls who could not be mended or done right by anyone. Barbara was old enough to know this simple thing. So, she took Henry in as her son to take care of him. She wanted to have a reason to live and an engaging lifestyle to move on. She decided that the only way to mend her soul was by mending Henry’s life. So they moved to the town of Rebusky as Barbara Hutchinsky and her nephew Henry Hutchinsky. Rebusky was cold beautiful valley filled with amazing flora and fauna around. They were able to secure a small house near the woods where she grew a kitchen garden for daily usage. The house was 10 minutes walk from the local market. House near woods meant continuous supply for meat and there were no neighbours to pry on them either. The last 436 days went smoothly as she felt proud in raising Henry. It gave her a sense of completeness in doing daily chores and staying occupied. Henry also seemed to have recovered considerably in this time. His sheep – Bob, as he called it, helped him cope a lot.

But, that day looking at Henry’s face of disgust as he said he enjoyed seeing a man been killed made her question her own choice.

“Henry, are you forgetting where we come from, what road have we both travelled. Our past was dark but we need to help ourselves correct our future!!” Exclaimed Barbara.

Henry knew this more than her already. His young age couldn’t be a measure of the sorrow this little man had encountered. He was too young but somehow was old enough and mature enough to understand life, far better than a normal man. The reason he liked seeing that shop-owner killed was different. But he struggled explaining this to her.

Henry could not understand this sense of justice, as his own sense seemed superior. He tried justifying himself further – “Aunt, I know every life is precious, but for me this whole world is not less than a concentration camp, and people like Stuart are no less than Hitler. They all tend to think themselves as all powerful and so they start preying on the poor like you. This is my opinion and you cannot change this. I feel bad enjoying it and I know I am wrong somewhere, but my twisted sense of justice is not letting me think clearly lately. Its like my mind has lost control of my conscience and it is being run by some evil rider at the back of my head.”

Take an avid reader, implement the concepts of programming and git init the repository of software engineering. Merge the branches of application development, data science and data modelling to the master. Now push the commits related to product management and project architecture. Pour some love for comics. Finally sprinkle the entrepreneurial and intrapreneurial snippets with some ambitions and attitude. Bake for 20 minutes. Then take another 15 minutes to prepare some espresso with enough steamed milk and milk foam. The resultant delicious and extravagant cake along with superb latte is what you would know as Utkarsh Kaushik! Read more about me @ utkarsh-kaushik.com
Previous 300 – Random Write Up from Good Old Days!
Next बेचैन 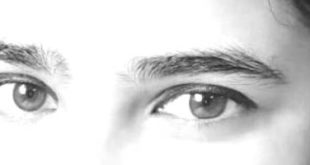